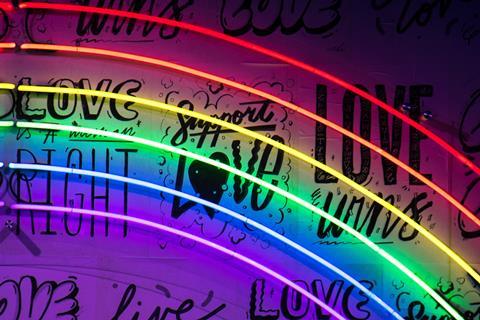 BT Group committed to the United Nations’ (UN) Lesbian, Gay, Bisexual, Transsexual, and Intersex People (LGBTI) Standards of Conduct for Businesses, and declared support for the UN’s global campaign to tackle homophobia and transphobia. BT said it had intensified internal efforts to address potential LGBT+ discrimination over the previous twelve months, noting it has signed up to several industry movements on transgender rights in the workplace, and recently introduced “best‑in‑class” Transition Guidelines and Transition Plans to support its staff during gender, including non‑binary, transition.