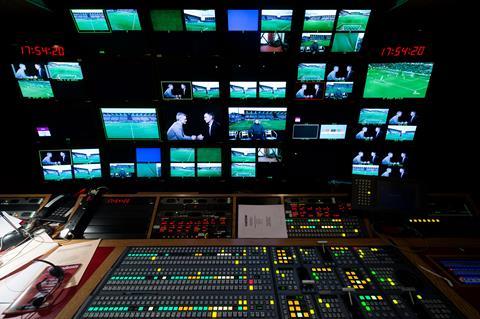 BT was flagged as the first media and broadcast provider in the UK to adopt an encoder from video-compression solutions specialist Ateme that comes with Basic Interoperable Scrambling System Conditional Access (BISS‑CA) encryption. BT aims to use the technology to prevent the piracy of premium content transmitted via satellite. According to Ateme, BT first used the encoder during BT Sport’s transmission of the FA Community Shield football match at Wembley Stadium on 4 August 2019, and is using it to protect Premier League live broadcasts during the current season. BT has previously used Ateme technology in a proof‑of-concept live broadcast with Dolby (BTwatch, #287).