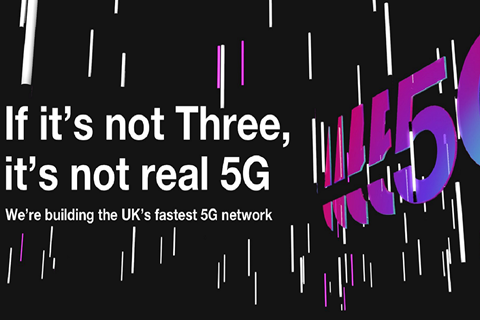 The Advertising Standards Authority (ASA) upheld a BT Consumer complaint against a 5G advertising campaign by Three UK. BT and Vodafone UK challenged Three’s claim that, “if it’s not Three, it’s not real 5G”. The ads, which appeared on social media and in the press, stated that Three was building the “fastest” 5G network in the country, as the “only UK mobile network to have 100MHz of 5G spectrum in one big block that’s real 5G”. The ASA concluded consumers would interpret the ads to mean that other providers’ 5G offerings do not provide significantly faster speeds than those offered by 4G, and that there was little value in obtaining 5G services from them. The advertising regulator added that Three’s 5G service was not likely to be so significantly better than other 5G services as to render it not “real” 5G.