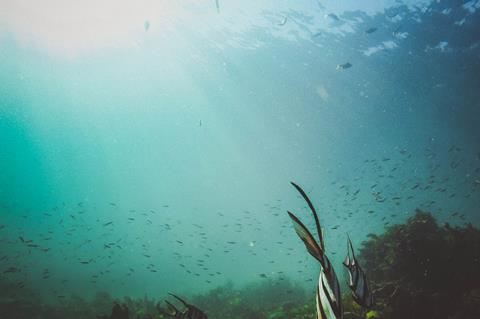 The partly Vodafone-owned West Africa Cable System (WACS) suffered a major, prolonged outage in January 2020, reportedly affecting data connectivity for millions of customers. The problem, which is said to have caused several days’ worth of service disruption, was said to have been caused by a break in the WACS cable off the coast of Angola, and exacerbated by a near-simultaneous outage on the alternative South Atlantic 3/West Africa Submarine Cable system. Satellite service providers Gilat Telecom and SES said they had worked to provide operators in the Democratic Republic of Congo with alternative connectivity in the days following the outage. WACS, launched in 2012, links South Africa with the UK via various landing points along the west African coast, as well as in Portugal. It forms part of the sprawling range of international bandwidth investments and partnerships Vodafone inherited through its 2012 Cable & Wireless Worldwide buyout, and which underpin the portfolio of Vodafone Business’s Vodafone Carrier Services unit.