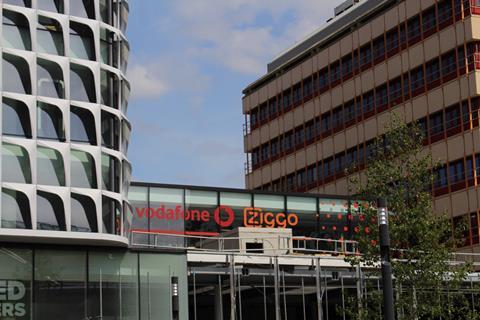 VodafoneZiggo (VfZ) suspended an employee and launched a wider investigation into “unacceptable behaviour” following multiple internal reports at one of the Dutch JV’s call centres.

The employee in question has been “exempted” from work after being accused of “transgressive” behaviour, while an independent, external agency has been brought in to investigate further. VfZ said colleagues at the call centre in question were “immediately personally informed”.

In a statement, JV said it was “shocked” by the reports and acknowledged those who had come forward. “We thank them for their courage”, it said. “We are doing everything we can to ensure a safe and inclusive company culture and we take all reports extremely seriously. We always conduct a careful investigation and take appropriate measures in the event of a report.”

VfZ stressed that drawing any conclusions at this time would be “premature”, adding that, “we focus on those involved and offer them all the support they need”.

It stated “VodafoneZiggo asks all victims and anyone who has witnessed unwanted, inappropriate, and transgressive behaviour to report — no matter how difficult it may be”.

The news follows a high‑profile case involving Ajax Director of Football Marc Overmars, who left his role in early‑February after admitting he sent inappropriate messages to female colleagues. The former Arsenal, Barcelona, and Netherlands’ winger had been in his post since 2012.

VfZ subsidiary Ziggo has been Ajax’s main shirt sponsor for more than seven years and recently extended its contract to 2026. Reacting to the news, Ziggo said it “can’t anticipate what it means for our partnership yet”.