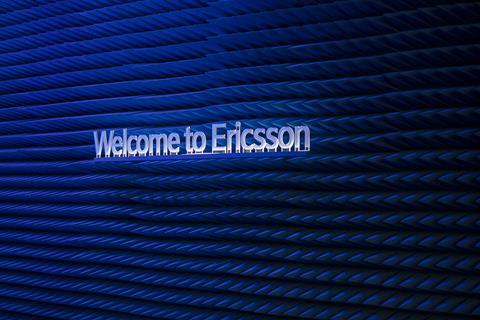 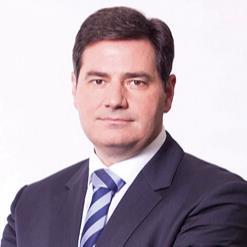 Vicente will lead Ericsson’s operations in Andorra, Gibraltar, Portugal, and Spain from 1 October 2021, replacing José Antonio López, who left in June to lead Spanish wholesale network operator lyntia. The spot was covered on an interim basis by Ericsson’s Telefónica España Key Account Manager Javier Garcia Gomez, who will return to his permanent post on Vicente’s arrival.

Vicente was second in line at Vodafone Spain until he announced his departure earlier this summer as Director of the OpCo’s Consumer Business Unit. A replacement has not yet been named.

Vicente’s exit, coupled with the upcoming departure of Chief Technology Officer Ismael Asenjo, changes the complexion of Vodafone Spain’s executive leadership. It means an average tenure on the top‑table of just over three years if President António Coimbra is discounted. Coimbra, Deegan’s predecessor, stepped down in 2020 and was kept on as a Non‑Executive Chairman as part of the Group’s continuity efforts.

Vicente joins the Swedish kit maker at a time described by Ericsson as a “crucial moment both in Spain and Portugal”.

Ericsson provides 5G equipment for all four of Spain’s MNOs, with each aiming to reach coverage targets while matching commitments made under the state’s Digital Spain 2025 agenda and subsequent Recovery, Transformation and Resilience Plan. Ericsson may also benefit from any potential Huawei rip‑and‑replace at Orange and Vodafone, which both rely heavily on the maligned Chinese vendor’s equipment (Telefónicawatch, #155) .

Spectrum to enable Spain’s 5G expansion is also falling into place. A 3.5GHz auction was completed in early‑2021, while a 700MHz auction closed in July (Telefónicawatch, #156; Vodafonewatch, #197), and a 26GHz auction is planned for before the end of the year.

In Portugal, bidding for spectrum across a number of bands has been ongoing since January.