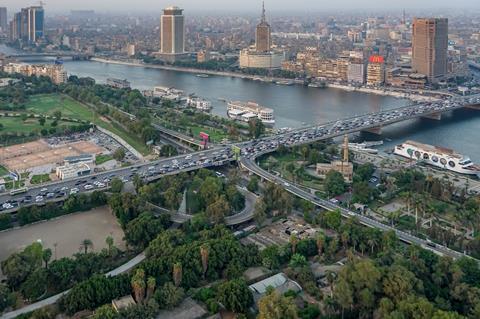 Somewhat predictably, Vodafone’s plan to sell its majority stake in Vodafone Egypt (VfEg) came up against a road bump in the form of awkward junior partner Telecom Egypt (TE). The Group recently agreed to sell its 55% stake in VfEg to Saudi Telecom Company (STC), in a non‑binding deal (Vodafonewatch, #182), but the uneasy relationship between Vodafone and TE could prove a stumbling block, primarily because TE — which has a 45% stake in the OpCo — apparently holds a right of pre‑emption to acquire shares in VfEg it does not already own, in the event Vodafone chooses to sell up. TE said it was considering “all of its possible investment options and opportunities”, and was “in the process of appointing an investment bank(s) to study such options and their consequences”. The state‑owned operator subsequently confirmed it is entitled to claim the right of pre‑emption, although it would have to submit an equivalent or bigger offer than STC to secure Vodafone’s equity — which is deemed unlikely. Vodafone may not be strategically opposed to a deal with TE, rather than STC — but would be concerned by the potential for delay. According to Ahram Online, VfEg has now requested Egypt’s Competition Authority determine whether TE’s use of pre‑emption is legal. Beyond the sale of Vodafone’s stake, TE has stated that it has the right to receive a “mandatory purchase offer” for its shares in VfEg, as prescribed by the Financial Regulatory Authority (FRA). The FRA is said to have already told STC it must also offer to buy TE’s 45% stake in the OpCo if the deal goes ahead.