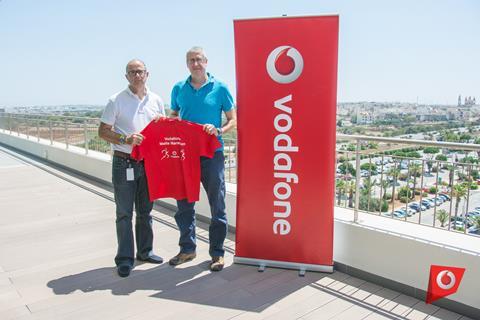 There was mixed news for Vodafone on its M&A-based push to tighten focus on core European and African markets, and raise cash. Monaco Telecom completed the €250m (£220m) acquisition of Vodafone Malta (VfM), following receipt of clearance from the Malta Communications Authority. The sale of the OpCo, which serves around 250,000 customers, was agreed at the end of 2019 (Vodafonewatch, #181).

Monaco Telecom, jointly owned by the Government of Monaco and Xavier Niel’s NJJ Holdings, plans to continue using the Vodafone brand for an undefined “transitional period”. While the Group was able to push through the VfM exit, the COVID‑19 pandemic put a dampener on Saudi Telecom Company’s (STC) provisional, $2.4bn (£1.9bn/€2.2bn) deal to buy the Group’s 55%‑stake in Vodafone Egypt, announced in January 2020 (Vodafonewatch, #182 and #183). STC said it had been forced to extend its memorandum of understanding with Vodafone by 90 days, to mid-July 2020 (past Vodafone’s original 30 June 2020 target for deal closure).

An earlier Bloomberg report had suggested STC needed more time to assess and raise finance for the deal, but the operator instead blamed “logistical challenges caused by the COVID‑19 pandemic”, including around due diligence. The deal also faces uncertainty over how regulators and Vodafone’s junior partner Telecom Egypt will respond.