Vodafone UK to cut hundreds from its workforce 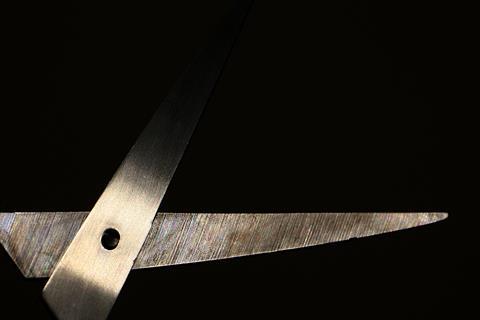 Vodafone UK to cut hundreds from its workforce

Vodafone UK (VfUK) continued to trim its workforce through a move to reduce staff manning the OpCo’s network operations centres (NOC). Scott Petty, Chief Technology Officer (CTO) at VfUK, said (via Light Reading) that the OpCo was increasing automation and “focusing heavily on moving to zero‑touch NOCs”. VfUK used to need 1,500 staff to manage its NOCs, but that number has now dwindled into the “low single-digit hundreds”, said Petty. The CTO anticipated NOC staff to number in the “small tens” once additional systems are automated. “The way we run networks is fundamentally changing”, he said. “To run a core node for 5G, you don’t need anybody. It is all automated and you use [software-defined networking] to control it”, he added. Shutting down legacy equipment, including older systems that came with the acquisition of Cable & Wireless Worldwide (C&WW) in July 2012 (Vodafonewatch, #103), has also contributed to a reduction in the number of employees. Petty said the OpCo had turned off 16 legacy networks and shut down more than 200 applications in the period since the takeover.