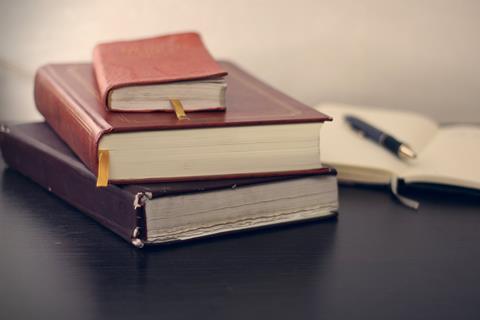 Vodafone UK and rival TalkTalk failed in an initial appeal to the Competition Appeal Tribunal (CAT), challenging findings in regulator Ofcom’s 2019 Business Connectivity Market Review (BCMR). The two providers went against Ofcom’s decision that BT network arm Openreach did not have significant market power in the leased line sector in the Central London market (Vodafonewatch, #179). The BCMR decision had resulted in the removal of price regulation on Openreach products sold in the key territory of the City of London, despite it still having more than 50% market share in the area. The CAT found the reasoning and analysis behind Ofcom’s decision, which took into account the presence of several vertically integrated competitors, and Openreach’s willingness to share physical infrastructure, was reasonable. The CAT did address one aspect of the operators’ complaint regarding the BCMR, however. An appeal against the Ofcom decision on price controls in other parts of the country was deemed to be in the remit of the Competition and Markets Authority instead. These objections have been forwarded to the alternative body.