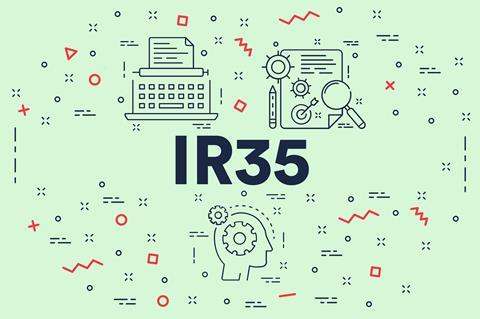 The UK’s IR35 tax reform became a prominent political issue in the lead up to the UK’s general election in December 2019, as Vodafone reportedly joined businesses suspending engagement with contractors operating on a ‘limited company’ basis. The IR35 rules restrict individual contractors from setting up to trade as a company, to minimise tax and national insurance contributions. Banking giant HSBC, Vodafone, and a tide of other businesses opted to tell private contractors they must accept payment through an umbrella company or contracting agency, or be replaced with a compliant supplier. Industry advisors have suggested that these moves were based on a “misinterpretation” of UK tax authority HMRC’s attempts to ensure businesses “ascertain the status of contractors before engaging with them”. Responding to reports that the move could affect thousands of telecoms industry contractors, Vodafone issued a statement saying “we are implementing IR35 in order to comply with the new legislation”.