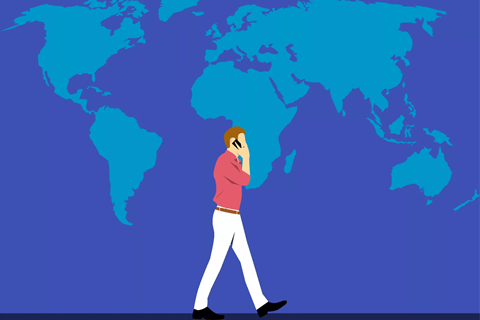 A Vodafone UK (VfUK) spokesperson assured it had no plans to reintroduce roaming charges post‑Brexit, despite warnings from the British government that Roam Like at Home arrangements may end for UK citizens visiting the European Union (EU). The spokesperson told The Register that there were no plans to stop Roam Like at Home, while adding, rather tentatively, that “we hope any potential Brexit outcome will avoid the need to change this position”. With the UK having now entered the “transition period” — an eleven‑month phase of switching away from EU rules and regulations — the implications for network operators are beginning to be clarified. It is thought that, despite the government cautioning that the “guarantee of free mobile phone roaming throughout the EU, Iceland, Liechtenstein, and Norway will end” after the transition period finishes on 1 January 2021, this is unlikely to be the case. Many operators introduced free roaming before the EU Roam Like at Home directive came into force in June 2017, and current offerings from VfUK and peers offer free roaming in more than 70 countries, well beyond the EU’s frontiers. VfUK’s Vodafone Global Roaming tariff includes 48 “Roam‑free” destinations and 104 “Roam‑further” destinations, in which networks can be accessed for £6 (€7.21) a day.