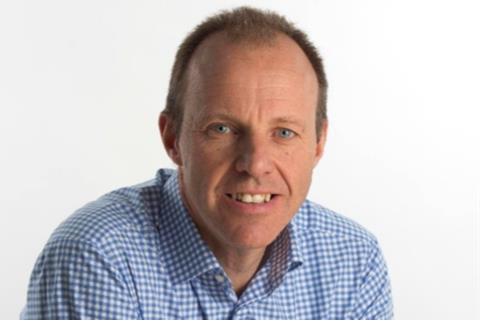 Vodafone UK Chief Information Officer Chris Brocklesby is to leave the operator at the end of March next year, the second senior executive to exit in as many weeks.

A spokesperson for the OpCo told Vodafonewatch that Brocklesby is departing to “pursue an external opportunity”, though he is yet to confirm his next step.

A replacement has not yet been named.

“Chris has been with Vodafone for two years and, during this time, has been instrumental in driving Always on IT, simplifying our legacy IT estate, enhancing our in-house software engineering capability and enabling the growth of our business through the delivery of IT and digital solutions. We would like to thank him for his hard work, teamwork, leadership and dedication over the past two years.”

Brocklesby joined Vodafone UK in January 2019 from low-cost airline easyJet, where he held the same title.