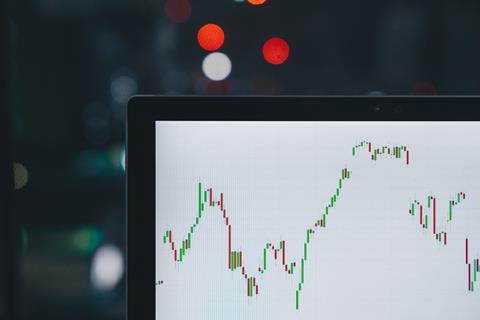 Vodafone UK (VfUK) secured a triple‑play whammy by attracting the most customer complaints of any British telecoms player in the quarter to 30 September 2019, UK regulator Ofcom disclosed. Ofcom’s quarterly Telecom and Pay TV Complaints report gave VfUK a negative ‘grand slam’ as the worst performer across broadband, mobile, and landline services, hitting numbers almost double the industry average in all categories (26, seven, and 18, respectively). In broadband, the main drivers of VfUK’s complaints were “faults, service, and installation problems”, while “faults, service, and provisioning issues” were blamed in wireline telephony, and “complaints handling” cited in mobile. Cableco Virgin Media was the most‑complained-about provider in pay‑TV, where VfUK is not present. The data — which comes after VfUK was named in 2019 as the UK’s “worst network” for the eighth year running by consumer watchdog Which? (Vodafonewatch, #174) — shows VfUK still has a long way to go to improve customer experience, despite the Group’s loud trumpeting of efforts around digital transformation, churn reduction, and improved market positioning. The level of wireline complaints will be a particular headache for the OpCo in light of its pursuit of growth in broadband and converged services.