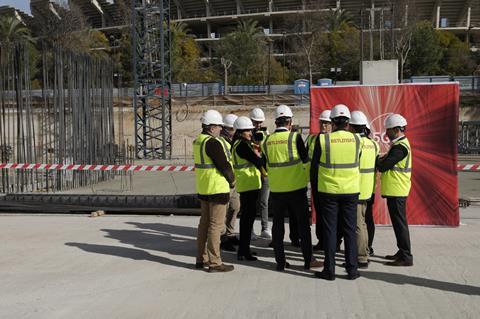 Vodafone Spain (VfS) flagged the start of a 5G pilot project in Andalucía alongside network partner Huawei Technologies, after previous reports that it was set to be awarded a government grant for the scheme (Vodafonewatch, #174). The project will apparently involve a total investment of €25.4m (£21.7m) over 30 months, including €6.3m from the European Union’s European Regional Development Fund and €1.8m from VfS itself. The aim is to focus on 32 use‑cases in agriculture, defence, energy, industry, security, smart‑cities, tourism, and other sectors, with the support of eleven public institutions and 29 enterprises in Cádiz, Huelva, Jaén, Málaga, and Seville. To support the scheme, VfS is bringing 5G coverage to five test spaces (or “Vodafone 5G Labs”) in Málaga, Jaén, and Seville. The Andalucía 5G pilot is one of two selected by the government: Telefónica España is also working with Ericsson and Nokia on 5G use‑cases in Galicia.