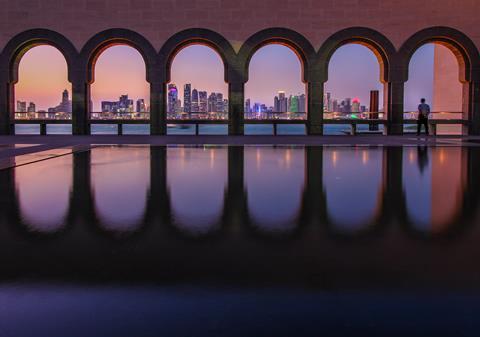 Former OpCo Vodafone Qatar (VfQ) flagged it had extricated itself from the Group’s SAP-based enterprise resource planning (ERP) system, and onto rival Oracle’s software, following Vodafone’s exit from the operator in 2018 (Vodafonewatch, #163). The provider — one of the series of peripheral businesses that has been divested by Vodafone in recent years — said in its latest Annual Report that the Oracle Fusion-based ERP system went live during September 2019. As such, data and processes have been migrated away from the SAP platform that has long underpinned Vodafone’s international ERP stack (Vodafonewatch, passim). Despite the ERP separation, VfQ appears to have maintained comparatively close links with the Group since the 2018 divestment. It formed a Partner Markets relationship alongside that deal, and as part of that arrangement, recently highlighted adoption of an enhanced version of the My Vodafone self-service app that Vodafone released in late-2019 (Vodafonewatch, #181).