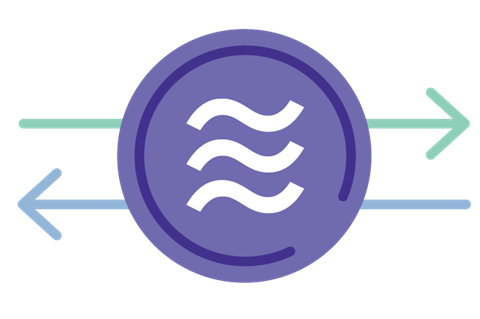 Vodafone backtracked on its support for the Libra Association, the Facebook-led crypto currency initiative that launched in mid‑2019, amid considerable controversy (Vodafonewatch, #177). A Group spokesperson told Coindesk that Vodafone was no longer part of the consortium, and was concentrating instead on extending financial inclusion through flagship m‑money platform M‑PESA. “We will continue to monitor the development of the Libra Association and do not rule out the possibility of future cooperation”, the spokesperson added. Several other original members of Libra, including eBay, Mastercard, PayPal, and Visa, have left since the project’s inception, amid concerns over regulatory pushback around implications for financial systems and user data protection. While its exact reasons for joining Libra (and then exiting) are unclear, Vodafone will have benefited from an early peek at the project and how it could impact M‑PESA. Facebook was once mooted as a prospective investor in the offering (Vodafonewatch, #148).