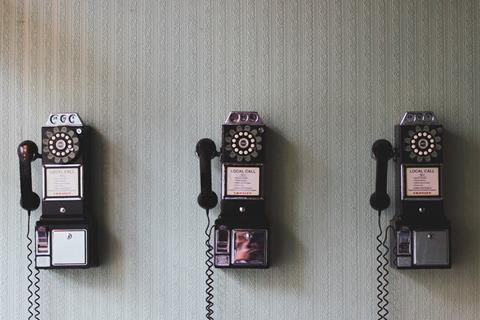 Vodafone Portugal (VfP) streamed a live 4K call to social networks over its 5G network at the Web Summit event in Lisbon during early‑November 2019, in conjunction with Live Electric Tours, an electric vehicle tour (EV) provider. The call was made to a Renault ZOE, the French car‑maker’s all‑electric vehicle that launched in Portugal during November 2019, via its new onboard EASY LINK multimedia system’s 9.3‑inch screen. Live Electric Tours was said to have begun using VfP’s 4G network in summer 2017, when it began offering tourists in Lisbon self‑guided tours of the capital in the all‑electric Renault Twizy car, and to have started testing the OpCo’s 5G network for the service in late‑August 2019. Currently incubated at Startup Lisboa, Live Electric Tours was initially supported by Vodafone Power Lab, VfP’s innovation and entrepreneurship programme.