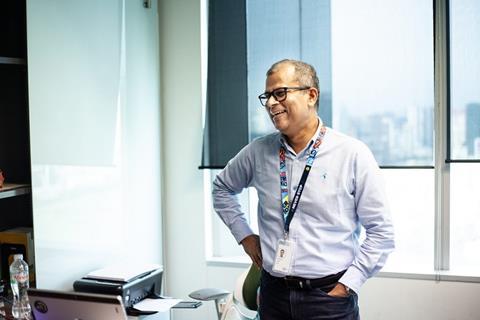 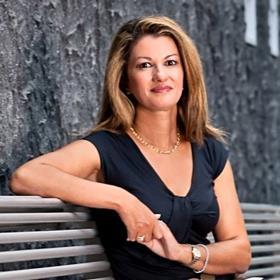 Vi rejig brings more changes to the top‑table; former Accenture Partner to lead IT at VodafoneZiggo. 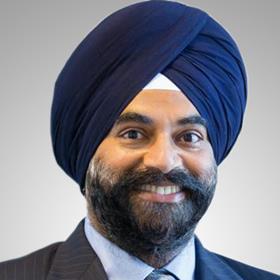 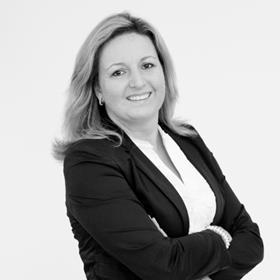 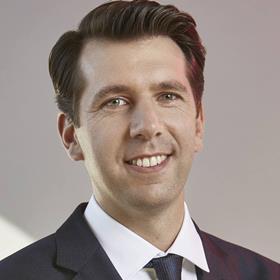 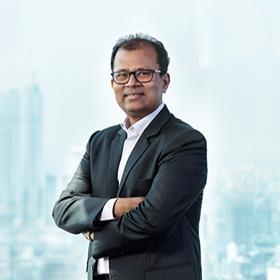