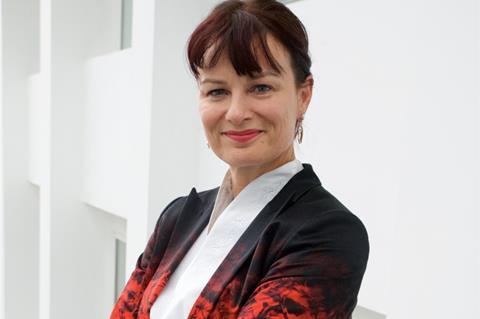 Marketing and HR at the fore. 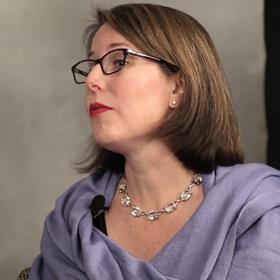 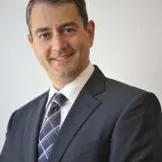 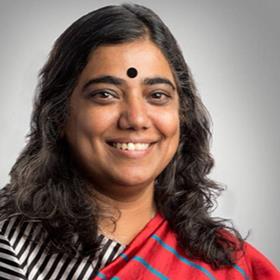 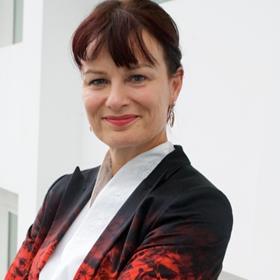 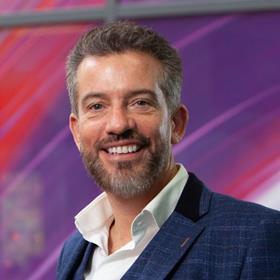 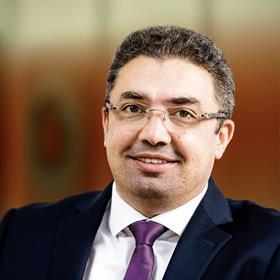 Ex‑Vodafone CEOs emerge in the wake of Camilleri’s retirement. 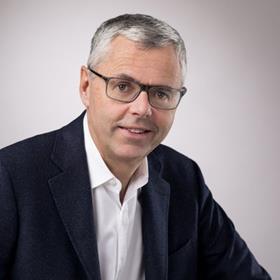