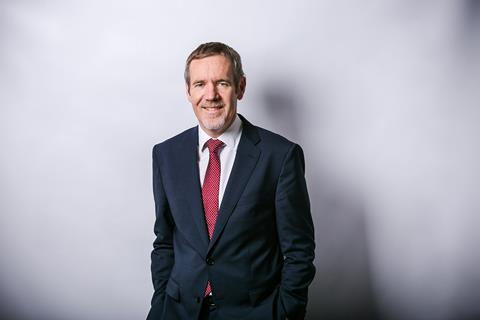 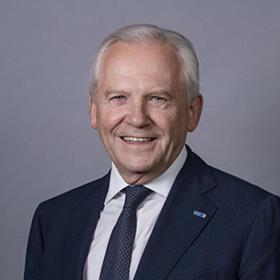 Several changes across the European OpCos include a digital lead for GigaNetworks roll out in Germany; sales changes in Spain; and a new CFO in Ireland. 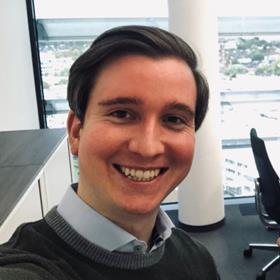 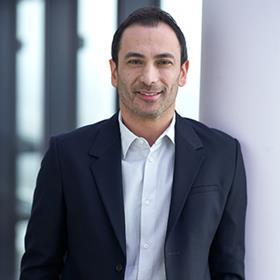 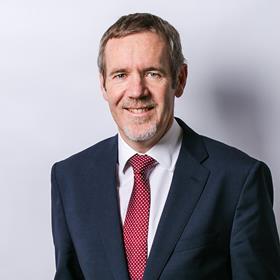 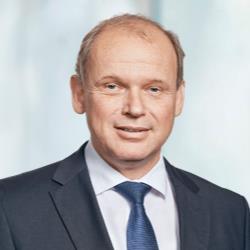 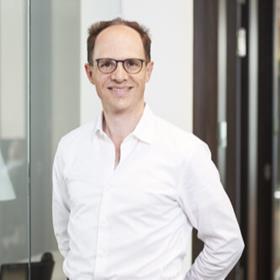