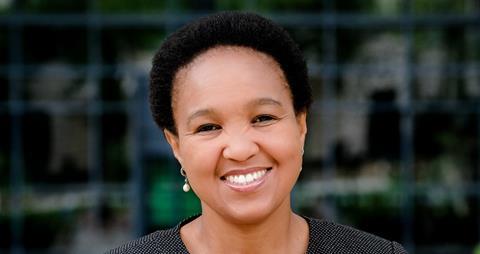 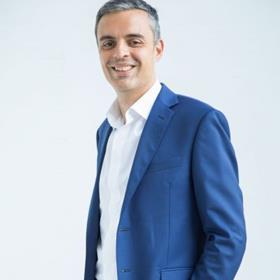 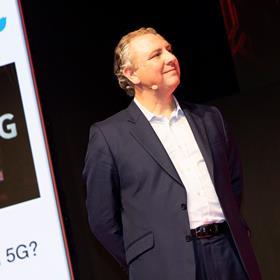 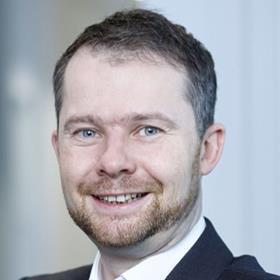 Changes aplenty at Vodafone Germany, and a new SVP at IoT subsidiary grandcentrix. 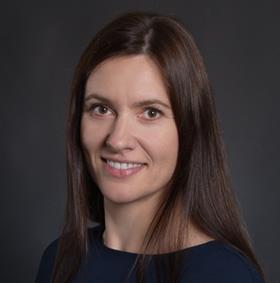 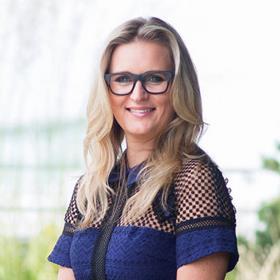 Vodacom gets a new CFO to replace Streichert.