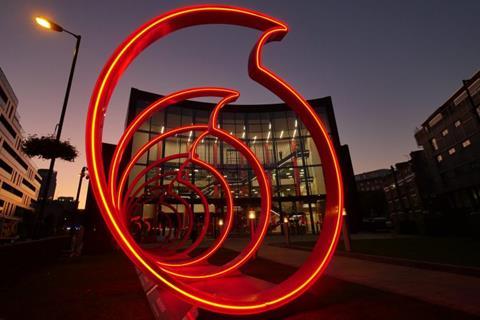 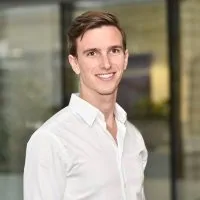 Australian TPG establishes enterprise as a priority for post-merger growth. 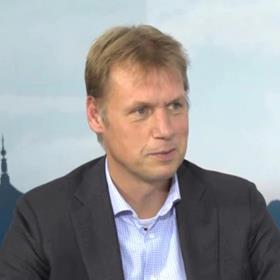 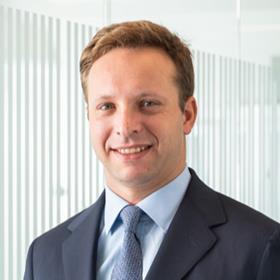 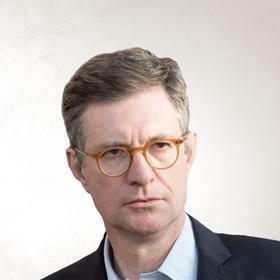 O’Leary in as Vodafone representative at Vodacom; wide‑reaching changes at Safaricom as it plays out technology transition. 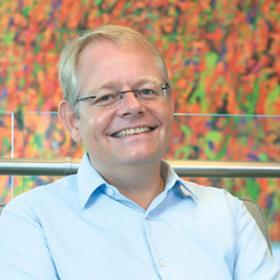