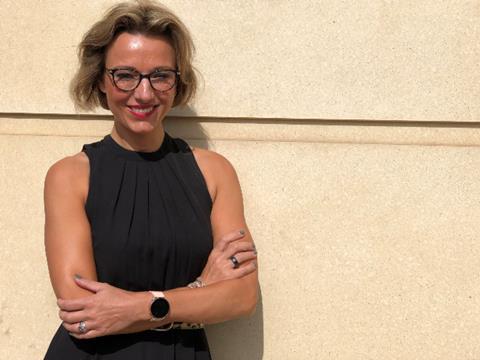 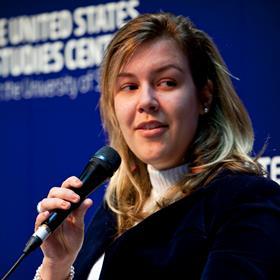 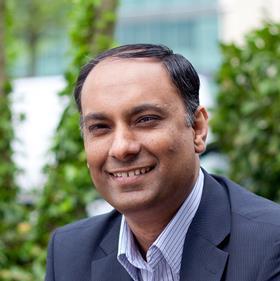 Cybersecurity details in the Czech Republic and Germany get new leads; another telco exec leaves for AWS — this time in Italy. 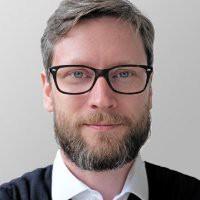 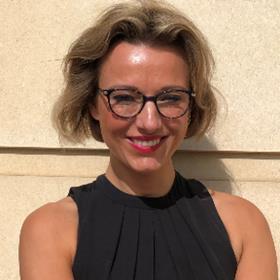