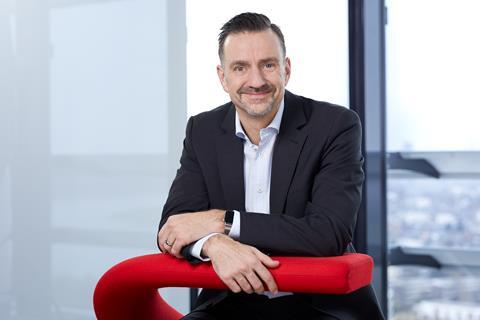 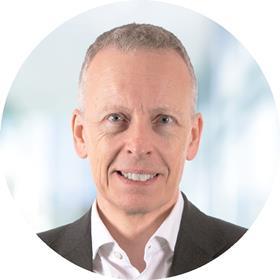 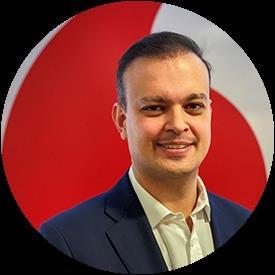 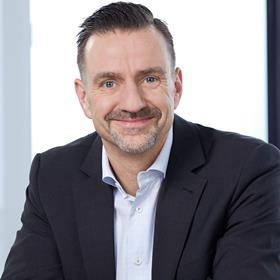 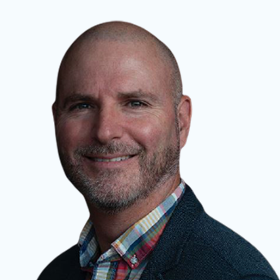 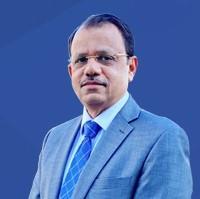 On his appointment, Narayan set lofty ambitions for the Group as it aims to shift from a historic focus on the expat and roaming markets, reflecting what he called a “time of global change and uncertainty”. With travel currently stymied by border closures and lockdowns, Lyca’s traditional travel‑reliant strategy is an area of “growing concern” for the new CEO. Lycamobile has a number of wholesale network agreements across its considerable footprint, including with Vodafone Italy, Telefónica in Spain, and Telefónica in the UK.