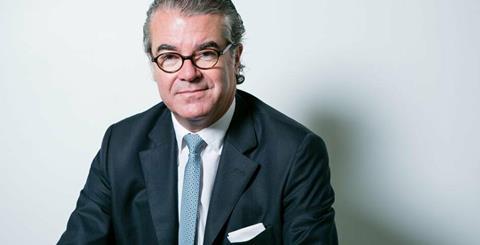 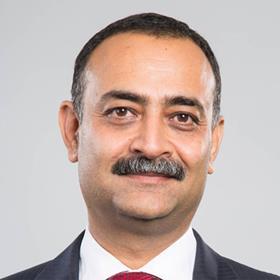 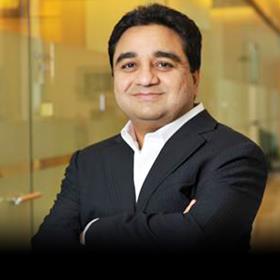 A wave of changes at Vodafone Germany — including enterprise, legal, and marketing swaps — and Vodafone Italy appoints DNA lead. 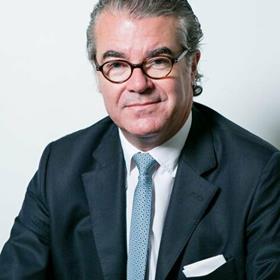