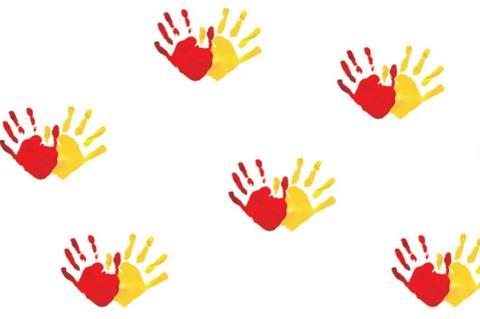 Vodafone Idea (VfI) is to drop the brand name “Idea” from its mobile contract services, as part of the merged operator’s “synergy” plan. The joint venture said that all new contract customers will be signed up to Vodafone RED plans, while existing subscribers of Idea Nirvana, the contract offering that sits under the Idea brand, will be migrated to comparable Vodafone RED tariffs. The change will be rolled out in phases, starting in Mumbai, before being extended across all of India’s licensing ‘circles’ “over the next few months”. VfI said that prepaid plans will continue to be offered under both Vodafone and Idea brands nationally across all circles, suggesting the Vodafone marque will become the operator’s premium brand. This commercial strategy could offer up a minor financial boost to Vodafone, which licenses its brand to VfI. According to documentation seen by Vodafonewatch, Vodafone charged VfI €16.2m (£13.6m) for brand-related services in the year to 31 March 2019 (and as VfI was set up as an entity in August 2018, part way through that fiscal year, ongoing annual payments could be higher — Vodafonewatch, #153 and passim).