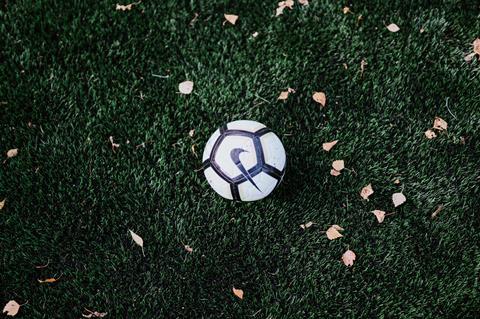 According to Il Sole 24 Ore, the move represents an expansion of VfIt’s existing agreement with Sky Italia, which currently shares live broadcasting rights to Serie A with over‑the‑top service provider DAZN. VfIt’s premium Vodafone TV package also includes coverage of UEFA Champions League and Europa League matches, as well as some games from the English Premier League and Germany’s Bundesliga, and other sports including Formula 1 and MotoGP.

VfIt already has what appears to be a healthy relationship with Sky Italia, recently teaming up with the satellite operator to broadcast live news over the OpCo’s new 5G network in Milan (Vodafonewatch, #171).