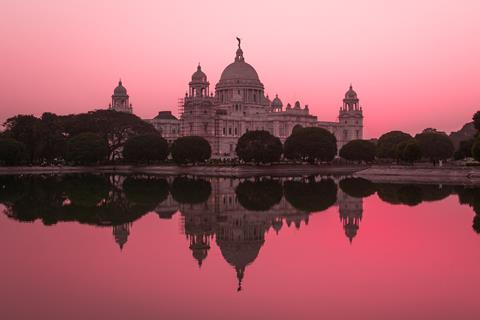 India’s operators, including Vodafone Idea (VfI), faced continued criticism over the issue of dropped call rates, after the Telecommunications Regulatory Authority of India (TRAI) said it was maintaining focus on improving voice service quality. TRAI Chairman Ram Sewak Sharma reportedly made the remarks amid reports that call drops were being experienced by subscribers across India. He said operators will not evade action by offering voice calls for free. The country’s operators deny there has been a decline in voice quality and increase in call drops following the Supreme Court’s bombshell, October 2019 ruling on adjusted gross revenue dues (Vodafonewatch, #181). While trade body the Cellular Operators Association of India (COAI) acknowledged that the ruling had resulted in reduced network spend, it maintained it had not compromised quality of service parameters mandated by the TRAI in 2017. The last few years have seen heightened scrutiny on Indian mobile operators’ network performance, and in January 2019, VfI denied claims that it was experiencing a re‑emergence of call drop issues as part of post-merger network rejigging (Vodafonewatch, #145, #151, #171, and passim).