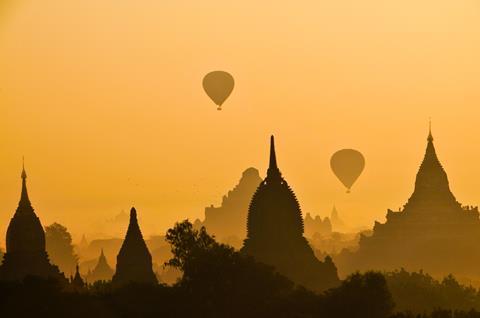 Reliance Jio Infocomm accused rivals, including Vodafone Idea (VfI), Bharti Airtel, and BSNL, of passing off wireline numbers as mobile numbers in order to receive extra interconnect user charges (IUC). In a letter to the country’s Telecom Regulatory Authority of India (TRAI), Reliance Jio’s Chairman RS Sharma alleged that the country’s incumbent mobile operators were “fraudulently masquerading” wireline numbers as mobile numbers in order to charge the IUC from the originating operator. Following the allegations, Reliance Jio has started charging INR 6 (£0.07/€0.08) per minute for calls to other mobile networks. The IUC for mobile to mobile calls is INR 6 per minute, while there is no charge for calls terminating on wireline networks. The latest reports follow the release a TRAI consultation that is seeking views from industry on whether the IUC should be scrapped or returned to its previous INR 14-per-minute rate from January 2020.