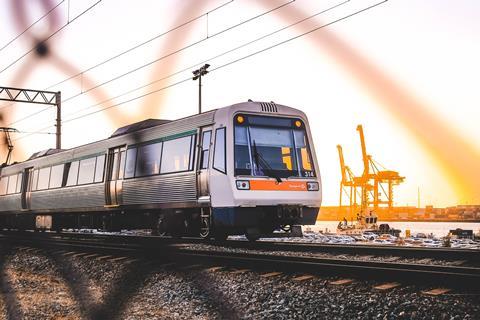 There was a hint that Vodafone Hutchison Australia (VHA) could be about to jump aboard the Group’s sub-brand train with a new service called “Felix”. VHA applied to register Felix and Felix Mobile as Australian trademarks in mid-October 2019, with both applications covering a broad set of offerings, including telecoms, digital media, and financial services. VHA has yet to reveal how it plans to utilise the new marques and did not respond to Vodafonewatch’s request for more information. The applications remain pending.

For VHA, the launch of an in-house second brand would represent an evident attempt to regain some momentum on customer acquisition and retention. While the joint venture has been improving financial performance in recent years, it reported 5.07 million branded mobile customers at 30 September 2019, after five successive quarters of slight contraction. The operator’s overall mobile base, including those of virtual operator partners, stood at 5.99 million at the same date, having also apparently flat-lined in recent months. More generally, VHA remains on a long trek back to its December 2010 peak of 7.6 million customers. This zenith was reached as its network consolidation programme, following the 2009 Three Australia–Vodafone Australia merger, was falling apart (Vodafonewatch, #88 and passim). It also remains well behind larger rivals Optus and Telstra, which boast around ten million and 18 million mobile subscribers, respectively.