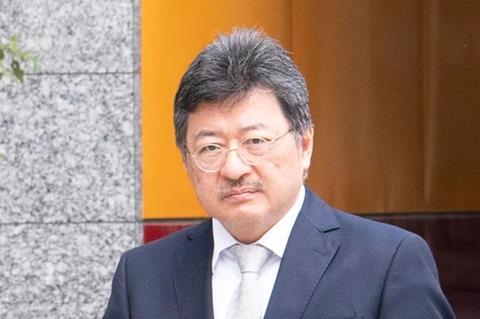 David Teoh, Chief Executive of TPG Telecom, reiterated his optimism that the TPG–Vodafone Hutchison Australia (VHA) merger saga is coming to a close. At TPG’s Annual General Meeting in December 2019, Teoh said he “remains hopeful that the merger will be permitted to proceed”. He went on to cite the Australian Competition & Consumer Commission’s (ACCC) opposition to the tie‑up as a key factor in TPG’s “difficult” year, alongside the federal government’s August 2018 ban on use of Huawei Technologies equipment in 5G network rollout (Vodafonewatch, #168). Justice John Middleton, the Federal Court judge assessing TPG and VHA’s appeal against the ACCC’s decision, is expected to make a ruling in February 2020 (Vodafonewatch, #180).