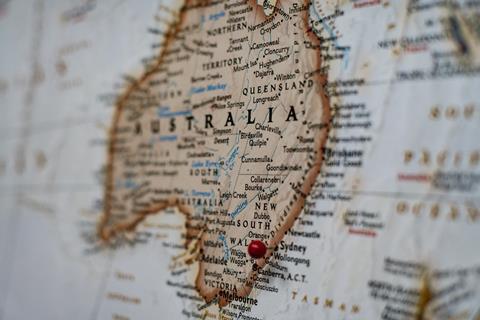 Vodafone Hutchison Australia (VHA) continued to inch towards its transformational merger with TPG Telecom after the two operators said they had received consent from the USA’s Committee for Foreign Investment (CFIUS) and Federal Communications Commission (FCC). The American regulators raised no objection to the associated tweak to control of the part-TPG‑owned PIPE Pacific Cable‑1 submarine system, which connects Australia, Papua New Guinea, and the US territory of Guam. TPG called it a “key” step in the approval process. The merger is widely expected to complete in mid‑2020, having been resuscitated by TPG and VHA’s recent success in overturning the Australian Competition & Consumer Commission’s decision to block it on antitrust grounds (Vodafonewatch, #183). The deal still needs TPG and VHA shareholder approval (a formality), as well as a thumbs‑up from the Australian Foreign Investment Review Board. July 2020 has been mooted as a possible timeframe for wrap‑up.