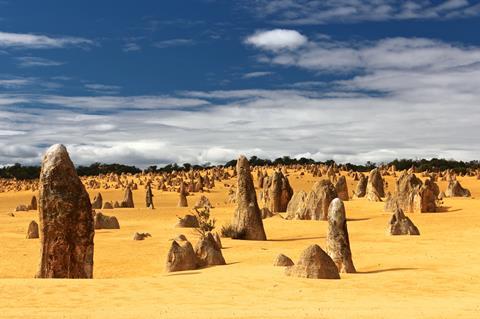 Vodafone Hutchison Australia (VHA) blamed “several regulatory obstacles” and 5G rollout costs for its decision to axe as many as 130 more jobs at its call centre in Hobart, Tasmania. The joint venture launched a consultation on the proposed “restructure”, which could see staffing levels at the call centre fall to just 100, and sought to blame regulators’ clampdown on Huawei Technologies’ role in 5G network supply, plus uncertainty over the proposed TPG Telecom merger, for the plan.

The Hobart facility has long been a political hot potato for VHA, with a series of cutbacks inviting outrage over its 2013 receipt of a federal grant to grow the facility (Vodafonewatch, #111, #119, and #165). VHA insisted it “no longer receives any form of federal or state government funding for the contact centre in Hobart”. The Mercury newspaper said union leaders believe it is only a matter of time before the centre is closed and jobs relocated to India.