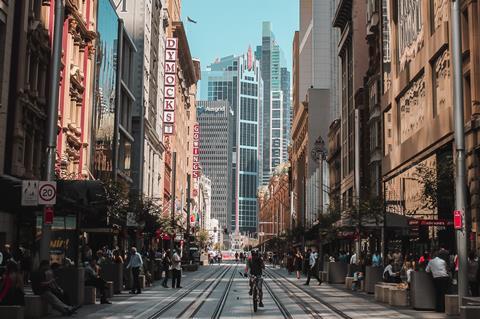 Following an investigation by the Australian Competition and Consumer Commission (ACCC), Vodafone Hutchison Australia (VHA) admitted it had made false or misleading representations about its third-party direct carrier billing (DCB) service and agreed to refund impacted customers. The ACCC said the joint venture had acknowledged that it had “likely breached” the country’s Australian Securities and Investments Commission Act (ASIC Act) from “at least” February 2015, by charging customers for content they had not agreed to buy or had purchased unknowingly.

The ASIC Act prohibits misleading or deceptive conduct in relation to financial products and services. In response to an increase in complaints about the DCB service during 2014 and 2015, VHA was said to have begun phasing out DCB subscriptions in mid-2015, and cancelled its arrangements with certain third-party content providers. However, customers could still be charged for one-off purchases without any identity verification until March 2018.

The operator now has a newer DCB offering, which has not been the subject of complaints to the ACCC, and is available for a limited amount of content and requires express customer agreement. The enforcement action against VHA follows ACCC proceedings against rivals Optus and Telstra in relation to their DCB services. In February 2019, Optus was fined AUD $10m (£5.6m/€6.1m) for misleading consumers and breaching the ASIC Act for its third-party billing practices, while incumbent Telstra was fined AUD $10m for similar offences in March 2019.