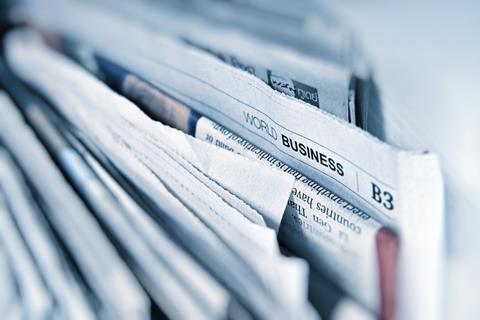 Maria Koutsoudakis, Director of Brand & Marketing at Vodafone UK (VfUK), indicated the Group had refashioned its relationship with media agencies, rather than ditching them, after recent in‑sourcing of some of its advertising procurement (Vodafonewatch, #165). Koutsoudakis, who was appointed to the role in October 2018 (Vodafonewatch, #169), told The Drum that Vodafone’s aim has been to create a blended way of working between agency and in‑house staff, and reiterated that the Group had found in‑sourcing of digital media a “learning curve”. Group internal teams are now said to support eleven markets, working across biddable media, including search and social media. Dentsu Aegis Network‑owned agency Carat, which recently secured Vodafone’s global media buying account from incumbent WPP Group (Vodafonewatch, #167, #174, #179, and #180), handles the remaining media operations, while Vodafone continues to work with WPP’s bespoke Team Red unit on media strategy. Furthermore, in August 2019 Vodafone appointed Anomaly as its strategic and creative agency partner.