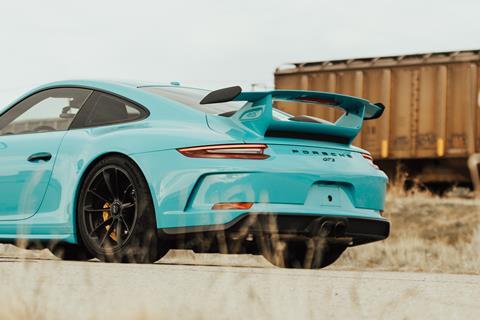 The two partners have formed a five-year deal that appears to feed off Vodafone Business’ broader Internet of Things ties with Porsche and other businesses within parent Volkswagen Group (Vodafonewatch, #148 and passim), alongside Group interest in e-sports – a key target market of Formula E.

As well as branding, the agreement covers the “provision of communications equipment and technical support” by Vodafone to the Porsche Formula E Works Programme, and a coming “collaboration… in e-sports”, details of which were not revealed. Vodafone has not had visibility in a major motorsport since withdrawing from headline sponsorship of the McLaren-Mercedes (now McLaren Racing) Formula 1 team in 2013 (Vodafonewatch, #111).