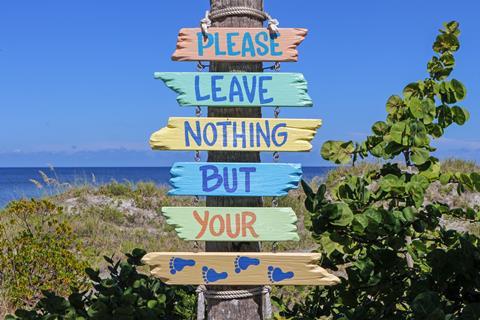 Vodafone was among 28 businesses to commit to new international climate targets, with aim to help restrict global temperature increases to 1.5°C above pre-industrial levels and reach net-zero emissions by 2050. Vodafone joined four other operators – BT Group, Singtel, Telefónica Group, and Telia – in committing to the new targets, in response to a call-to-action ahead of the United Nations (UN) Climate Action Summit on 23 September 2019.

The latest climate targets are aligned with new objectives sets by the Science Based Targets initiative (SBTi), a UN- and international charity-backed programme that links corporate goals more closely with scientific estimates of the action needed to restrict global warming, in line with the COP21 Paris Agreement. The Group joined the SBTi in July 2019, well behind peers BT and Telefónica (BTwatch, #280, Telefónicawatch, #121, and passim), and does not appear to have yet set any formal targets as part of the initiative.

Rival Deutsche Telekom also recently committed to reducing its direct emissions and those generated from purchased energy as part of the SBTi. It aims to cut these emissions by 90% by 2030, against a 2017 baseline. Vodafone is also a member of The Climate Group’s RE100 scheme, a cross-border business initiative committed to 100% renewable energy, having joined the programme in June 2018.