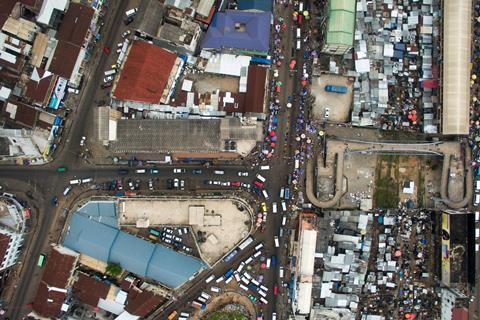 Vodafone Ghana (VfGh) confirmed it had completed absorption of Vodacom Group’s local enterprise unit Vodacom Business Ghana (VBG), as per a deal announced in mid‑2019 (Vodafonewatch, #177). Neither VfGh nor Vodacom have revealed the price paid for the business, which is being offloaded by Vodacom alongside fellow enterprise operations in Angola, Cote d’Ivoire, Nigeria, and Zambia, as part of a partnership-led strategy pivot. Guy Clarke, Managing Director of Vodacom Business Africa (VBA), the unit’s former parent division, said VBG’s transfer “shouldn’t be viewed as Vodacom exiting the Ghanaian market”, but rather a “consolidation of resources and expertise with Vodafone to deliver an improved integrated service to our enterprise customers”. “The conclusion of this transaction ensures a single brand presence in the market when addressing enterprise customer needs”, he added. Vodacom is yet to confirm whether the sales of the other four VBA operations have been completed. The Ghanaian deal continues to add to the sense that a broader “homogenisation” of Vodafone’s African assets is in the pipeline, with Vodacom as lead protagonist (Vodafonewatch, #181 and passim).