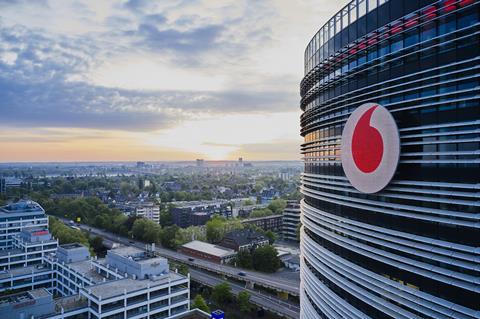 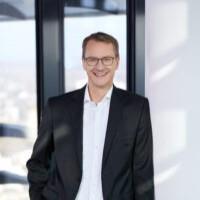 Laukenmann, Chief Consumer Business Officer, will leave Vodafone at the end of August after an 18-year stretch. He has not confirmed his next step other than to say it will be outside of the Group and “something new”.

Vodafone confirmed the departure was “at his request”, and Rogge thanked him for establishing the operator as a “strong and reliable digitisation partner”. 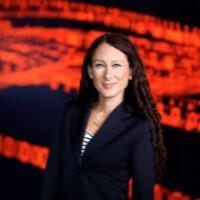 The change coincided with Anna Dimitrova, Chief Strategy & Transformation Officer, who confirmed her departure from the German operator. She was named Financial Controller at Vodafone Group, reporting directly to Group Chief Financial Officer Margherita Della Valle, as of November 2022.

Replacements have not been named for either role, but will be announced “in due course”, Vodafone said.

It is not clear how Dimitrova’s move to Group HQ will affect the role of John Otty, who has been Financial Controller since 2018.

At the start of the year, a strategic shift saw a new CFO introduced and the dissolution of the Chief Technology Officer role in favour of split-out IT and Networks units.

Other prominent swaps in recent months include a tweak to Guido Weissbrich’s brief. He was named interim Commercial Operations Director earlier in 2022, filling the shoes of Heide Baumann. This position was then made permanent at the beginning of July, with Tanja Richter already installed as Weissbrich’s replacement as Chief Networks Officer.

Taken together, these high-profile moves leave Vodafone Germany’s management team looking almost unrecognisable to the cohort that oversaw a troublesome period, with only three execs surviving the overhaul.

It means Rogge has a challenge on his hands to turn around the business. He was tasked with introducing “progress and plans” to improve performance in the Group’s largest market, after Group CEO Nick Read admitted he was “not satisfied” with commercial performance in the previous financial year.

In its reporting for the first quarter to 30 June 2022, considerable progress appeared to have been made in Germany as a “gradual recovery” was touted by Read.