Vodafone Germany and rivals to face fines for 4G shortfalls 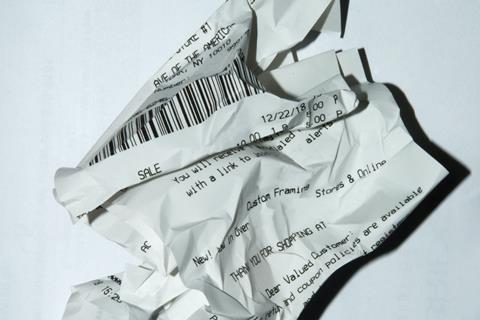 Vodafone Germany and rivals to face fines for 4G shortfalls

Germany’s Bundesnetzagentur (Federal Networks Agency/BNetzA) confirmed that Vodafone Germany (VfD) and rivals face financial penalisation if they do not quickly address 4G coverage shortfalls (Vodafonewatch, #183). Jochen Homann, President of the BNetzA, confirmed he had mandated Germany’s three main mobile operators to “fully meet” rollout targets by the end of 2020, as well as setting them interim, quarterly goals and putting them on a regime of monthly progress updates. If they fail to catch up, the body has an “option to impose penalties and fines”, he added. Homann’s comments came following a BNetzA review of the operators’ self-published coverage data, which showed all three had missed targets linked to 700MHz licences acquired in 2015. VfD had the least red ink, hitting national and regional-level coverage goals but falling short on motorway and railway connectivity. Number-three player Telefónica Deutschland was the worst offender, getting nowhere near a 98% headline, country-wide requirement (at 84.3%) and missing nearly all regional and transport-related goals too.