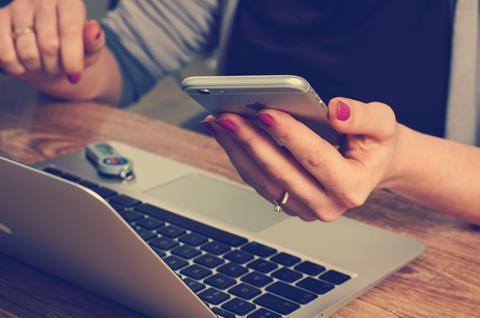 The operators have been developing the mobile phone number-based authentication system under the umbrella of the GSM Association (GSMA). The trio of operators said the system – announced by the GSMA back in 2016 – was now live, offering a “Germany-wide standard” for logging in to “internet services on PCs, tablets, and mobile phones”.

They accentuated it as less “cumbersome” and risky than traditional, password-based validation of users. In Germany, Mobile Connect has been tied with Verimi, a broader, cross-industry digital identity venture formed in 2017, with Deutsche Telekom as one investor (but not Vodafone Germany (VfD), nor Telefónica). It will form part of Verimi’s “portfolio” of registration options.