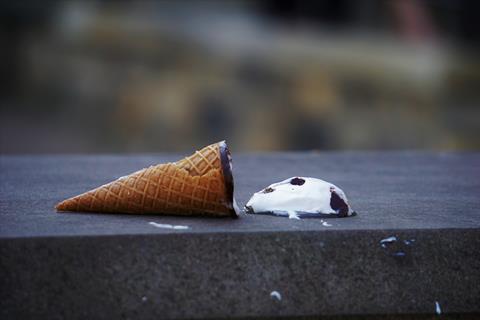 Vodafone UK (VfUK) suffered another billing system snafu, after an upgrade to a customer account database reportedly resulted in a number of the OpCo’s roaming users in Europe and the USA being hit with bills of up to £9,000 (€10,441) over a weekend in mid‑October 2019. Some roaming customers were also said to have had their voice and data services suspended during the issue, with users complaining they were not able to contact the operator for help. A VfUK spokesperson attributed the problems to a “technical error” that was subsequently resolved, and added that customers who had received erroneous billing messages would not be charged and need not contact the operator as it was “proactively checking accounts and fixing any issues”. The public response suggested VfUK has yet to live down its major, billing-related services failures of 2015–2016, which blighted its performance and led then-Group Chief Executive Vittorio Colao to apologise to shareholders (Vodafonewatch, #147 and passim).