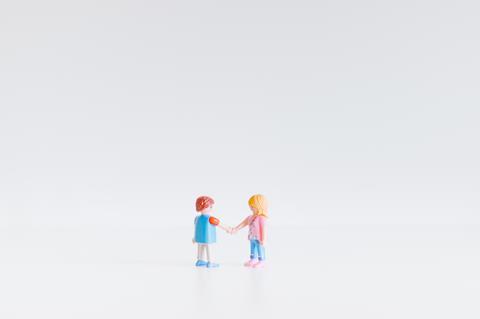 Vodafone signed a Narrowband Internet of Things (NB‑IoT) roaming agreement with European arch‑rival Deutsche Telekom (DT). The deal was announced by DT in a release stating the German operator had tied with Vodafone, Swisscom, and Telia Company to ensure interoperability between their NB‑IoT networks. It was not clarified whether Vodafone had also linked up with Swisscom and Telia, however. The move was described as giving Vodafone enterprise customers access to DT’s networks in nine countries within Europe, although only four of those lie outside Vodafone’s own footprint (Austria, Croatia, Poland, and Slovakia), and only one sits outside the Group’s Partner Markets association (Poland). Vodafone has NB‑IoT roaming covered in the USA via a strategic IoT agreement with AT&T, announced in 2019 (Vodafonewatch, #173).