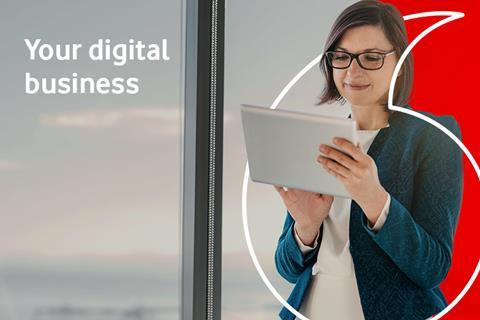 Vodafone returned to Poland with the creation of a new subsidiary to push business-to-business (B2B) services to local enterprises. Multinational corporate arm Vodafone Global Enterprise (VGE) has established the new unit, called Vodafone Business Poland, with the opening of a local office in the capital Warsaw. The move sees Vodafone encroach into the home territory of one‑time Polish investment Polkomtel, which it sold out of in 2011, before forming a short-lived Partner Markets arrangement two years later (Vodafonewatch, #97 and #112). The last few years have seen Vodafone Business, VGE’s parent division, quietly install on-the-ground assets in various European markets outside of the Group’s main footprint, extending the reach of its enterprise ICT and Internet of Things portfolio. Other recent countries Vodafone has added include Bulgaria, Finland, and Norway — the latter two as part of a behind-the-scenes reorganisation of the Group’s B2B presence in Scandinavia (Vodafonewatch, #152 and #157).