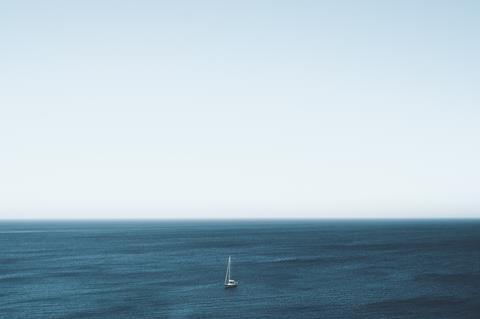 Vodacom Business Africa (VBA) formed a partnership with SEACOM that will enable the subsea cable operator to “significantly augment the geographic reach” for its business clients. Guy Clarke, Managing Director of VBA, said the biggest benefit for Vodacom’s customers will be that “their access is paired with a single contract execution across multiple territories, supported by cross‑border customer service”. VBA said it now operates in 47 countries and is partnering with international operators like SEACOM to provide services on their behalf to customers.