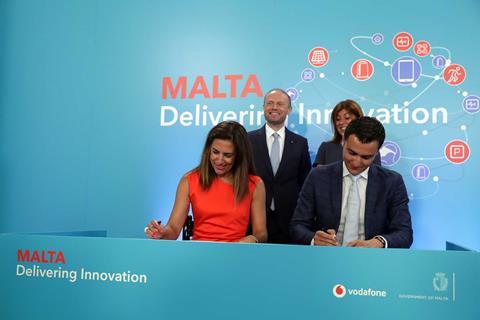 If regulatory approval is forthcoming, the OpCo will be fully offloaded to Monaco Telecom in a deal valuing it at €250m (£212m). Vodafone said VfM will “continue to operate under the Vodafone brand for a transitional period”, suggesting the sale is not being accompanied by a Partner Markets relationship.

While small, the deal adds to the sense that Vodafone’s geographical retrenchment could now be entering a new phase, and spreading into its stated “Europe and Africa” core. It chimes with recent years’ disposals in Fiji, Qatar, and New Zealand, as well as numerous other exposure-reducing M&A moves — but is the first such sale within Europe. Vodafone would have retained a minority stake in VfM under a failed bid to merge the OpCo with rival Melita in 2017 (Vodafonewatch, #156).