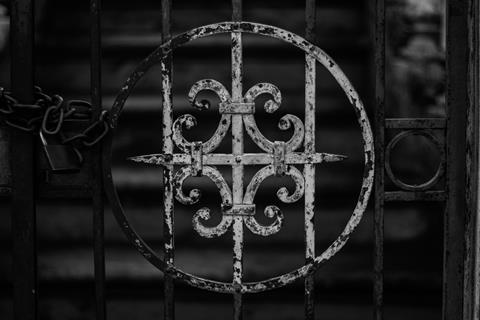 Vodacom Group is working on exposing application programming interfaces (API) to customers and partners through a gateway, according to Chief Executive Shameel Joosub. The API gateway is being implemented “as part of an initiative in digital lifestyle services” and will “unlock significant value” for Vodacom South Africa’s Consumer and Enterprise units, claimed Joosub. “We have five partners live in the gateway currently and intend to expand this in the future”, he added. Vodacom has established a website called API Pulse that provides beta versions of APIs in the fields of communications and carrier billing services. A payments API is said to be coming soon.