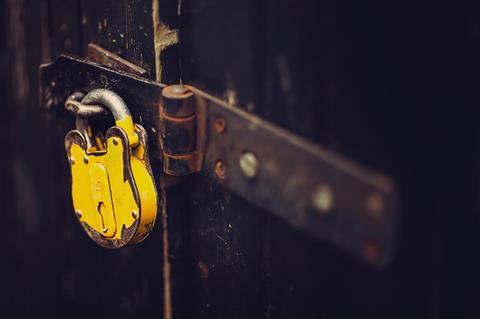 Vodacom South Africa (VdSA) said it was working with law enforcement authorities to reduce incidents of battery theft and vandalism from cell sites in the country. The OpCo said it had implemented a number of new measures and a “renewed” security programme — including replacing lead-acid batteries with lithium-ion batteries that require a code to work once they have been disconnected — that had already resulted in a “significant” number of arrests. VdSA claimed that it was losing between ZAR 120m (€7.4m/£6.3m) and ZAR 130m to theft and vandalism each year, and had seen an average year‑on-year increase of 35% in battery thefts at its base stations, equating to about 553 incidents-per-month. It said it will invest up to ZAR 300m on batteries in 2019, “with a big portion of this money used to replace systems stolen by criminals”.