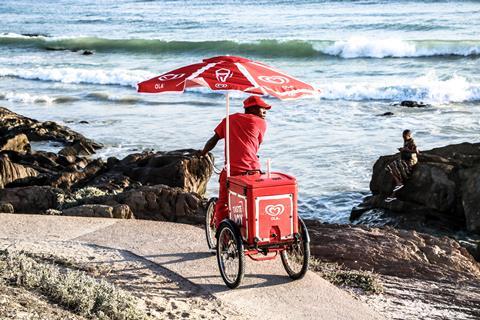 The app is reportedly in a pilot phase and on track to launch commercially in August 2019, although is freely available from the Apple App Store and Google Play. MasterCard launched Masterpass, its international digital payment service, in South Africa during July 2014, and the solution is now available at more than 150,000 retailers and merchants across the country.